To Love and to Loathe 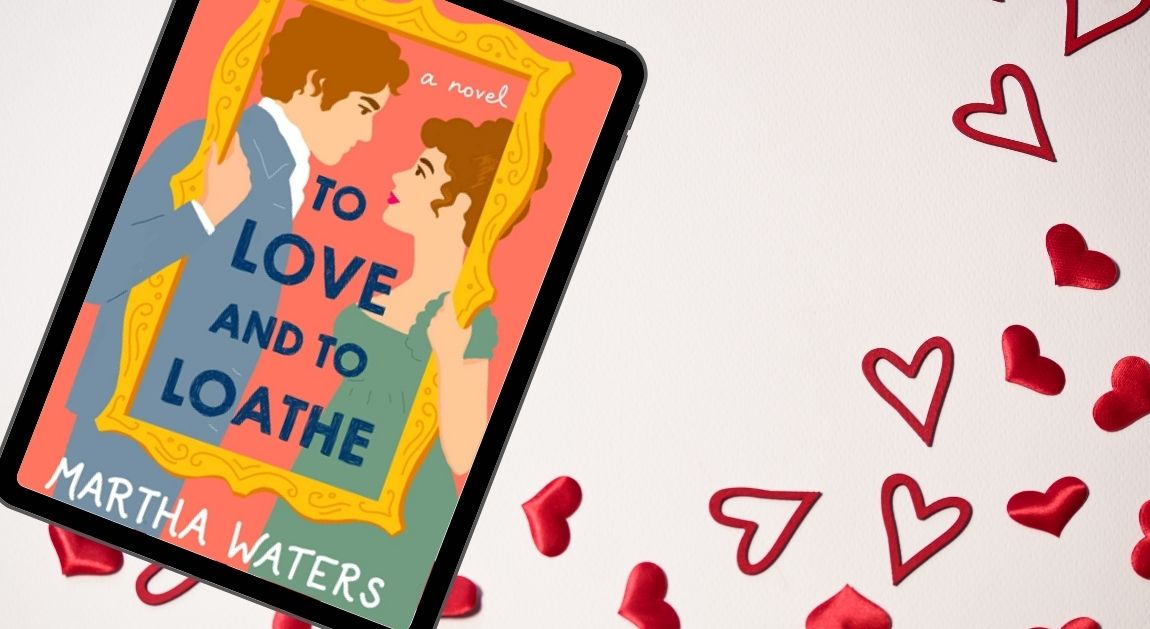 To Love and to Loathe by Martha Waters
Published by Atria Books on April 6, 2021
Genres: Romance
Pages: 352
Format: ARC
Goodreads

I received this book for free in exchange for an honest review. This does not affect my opinion of the book or the content of my review.

About To Love and to Loathe

To Love and to Loathe is an enemies-to-lovers Regency romance. While it’s the second book in a series, I read it without first reading To Have and to Hoax and never felt lost. I don’t usually read historical romances but this adorable cover drew me right in.

Diana, Lady Templeton, a young widow remains uninterested in remarrying. Her late husband’s money left her comfortable financially and free to do as she pleases. At least within the confines of society of the time.

Jeremy, Marquess of Willingham, best friends with Diana’s elder brother, has known her for over a decade. The two have a long-standing, well-known relationship of teasing and tormenting each other. As a younger son, he never expected the title. When his elder brother died unexpectedly, Jeremy became Marquess.

The confirmed rake and marriage avoiding Jeremy enters into a “friendly” wager with Diana. He marries within a year or she pays him 100 pounds.

And then Jeremy’s latest conquest gives him poor marks for his lovemaking skills. So he offers Diana a proposition of his own. They enter into an affair and she gives him an honest critique of his abilities.

As you might expect, hilarity, antics, and feels all ensue.

My thoughts about To Love and to Loathe

The main characters and their friends were all well-developed. In some ensemble romances, I end up identifying characters by hair color but not this time.

The constant banter was fast-paced, bubbly, and sparkling. Jeremy’s grandmother was imposing, terrifying, and a hoot. Totally transparent in her manipulations to get Jeremy married off to continue the family name.

I appreciated Diana’s forward-thinking about women’s role in society compared to men’s. And the privilege that money gives. Probably not entirely historically accurate but I also enjoyed the frank discussions about grief and mourning.

Medium on the steam scale which felt perfect for the tone of the book. Read this for the banter and characters’ relationships with each other not for explicit sex.

How do you feel about not starting a series from the very beginning? Do you wait until a series is finished before starting it? Tell me in the comments below!

If you’re looking for other romances with snarky banter and clever characters, try Kiss My Cupcake by Helena Hunting. It’s another enemies-to-lovers romance. Read my review.

The Marriage Game by Sara Desai is another fun, enemies-to-lovers romance with bonus Bollywood. Read my review.

Thank you NetGalley and Aeria Books for the ARC.

Martha Waters was born and raised in sunny South Florida, where she spent her childhood reading lots of British children’s books and scribbling away in notebooks. Wishing for the novelty of seasons, she headed north (relatively speaking) and studied history and international studies at the University of North Carolina at Chapel Hill, where she also obtained her master’s degree in library science. Her lifelong love of England and romantic comedies inspired the writing of her debut novel To Have and to Hoax, which received three starred reviews. By day, she works as a children’s librarian, and loves sundresses, gin cocktails, and traveling.

SHARE:
Reviews 0 Replies to “To Love and to Loathe”

Dial A for Aunties

Dial A for Aunties 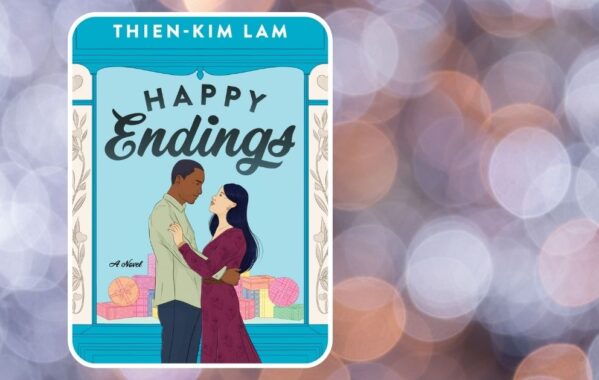 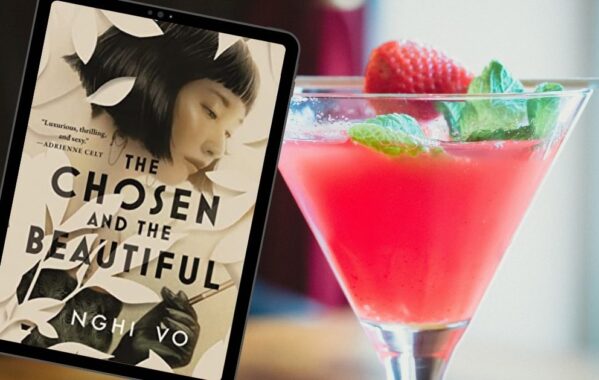 The Chosen and the Beautiful by Nghi Vo 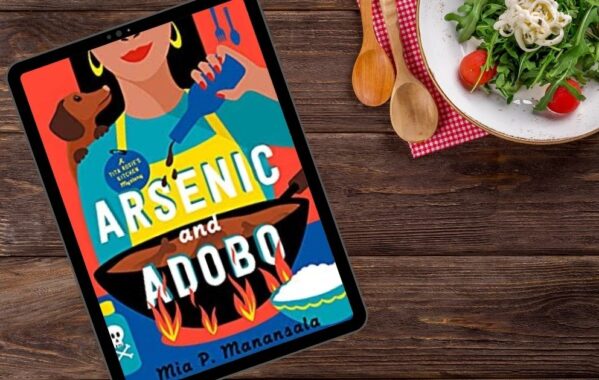 Tell me what you think! Cancel reply